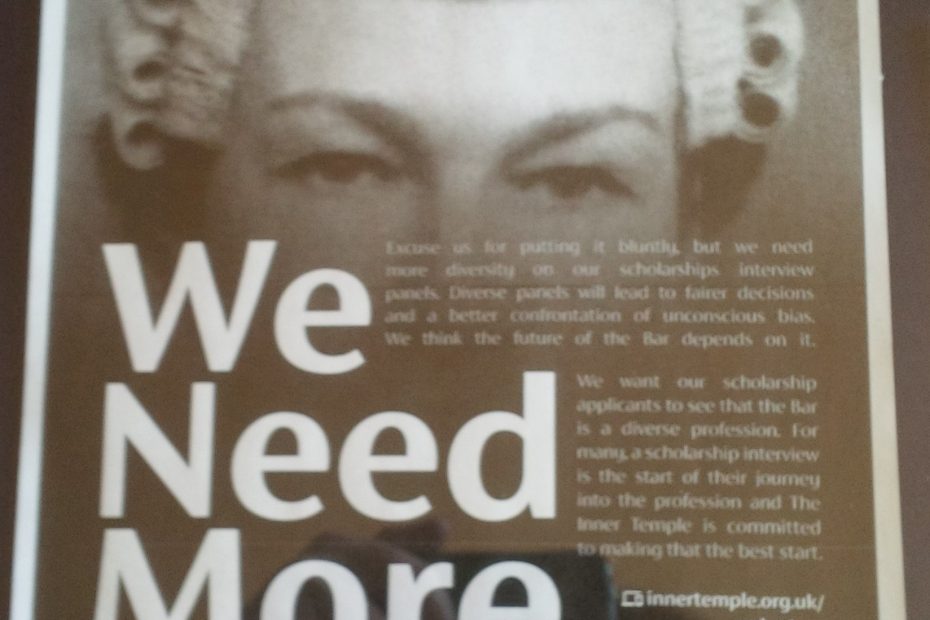 Dig beneath the surface of our capital’s long and colourful history and you’ll find it’s teeming with wise, wacky, wonderful women.

So why aren’t they more celebrated?

Everywhere you look in our ancient city are plaques, statues, memorials to the heroes of yesteryear.  But note; we say herOES.  Not HEROINES.

Because only a handful of those statues commemorate females.  And only a small percentage of the famous Blue Plaques hang outside women’s homes.

In fact, sometimes it feels like the women who helped to mould modern London have been airbrushed from history.

Our mission at In Her Shoes Walks is to shine the spotlight on some of these inspiring, and sometimes forgotten, females.

From royalty to the labouring classes, from Queens to suffragettes, from professional pioneers to the oldest profession in the world.  Women don’t just make up half the population. They helped to make London what it is today.

Our walks trace their footsteps down the dark, winding alleys of the ancient City.  From the bloody revenge of Boudicca to the tragedy of transportation to the colonies, from the pestilence of the plague to the glittering boardrooms of modern London.

Our blogs will highlight the achievements of these fabulous females and their fight for recognition.

If you were in London last year, you can’t fail to have noticed the hullabaloo surrounding the 100th anniversary of (some) women getting vote for the first time.

But this year, 2019, sees perhaps an equally important anniversary.

It’s exactly 100 years since the adoption of the Sex Discrimination (Elimination) Act which opened up the law, senior civil service and other professions to females for the first time.  This was such a huge step forward for women’s equality that the novelist Virginia Woolf called 1919 “the sacred year”.  Under the Act, universities also had to award degrees to women who’d studied there and passed the same exams as men.  A year later, the feminist and pacifist Vera Brittain wrote excitedly about the prospect of being allowed to attend her graduation ceremony at Oxford. Such ceremonies, she suggested were the “visible signs of a profound revolution”.

It wasn’t all good news. Another piece of legislation, also passed in 1919, effectively laid off large numbers of (mostly working class) women to make way for the soldiers returning home from World War One.

Nevertheless, 1919 remained a watershed.  By the end of that year, the first female MP had taken her seat in the House of Commons, the first women Metropolitan police officers were pounding the beat. The first female magistrate had been sworn in and a number of women had applied to become lawyers and solicitors. Further afield, the new League of Nations allowed women to work for it at all levels.

In our next blog we’ll look at how the huge number of women entering employment during World War One had transformed female lives and expectations.  And how this changed the face of London forever.